This Sunday is Veteran’s Day, and if you haven’t seen The 15:17 to Paris, I wish you would. It’s a thrilling, very inspirational PG-13, 2018 account of what happened when Ayoub El Khazzani, armed with an AKM assault rifle and 270 rounds of ammunition, opened fire on the Thalys train #9364 running from Amsterdam to Paris at 15:17 on August 21, 2015 with 554 passengers aboard.

One of the unique aspects of this movie is that director, Clint Eastwood, allowed the heroes to play themselves, as well as many of the real-life train crew, medical response team, and policemen! 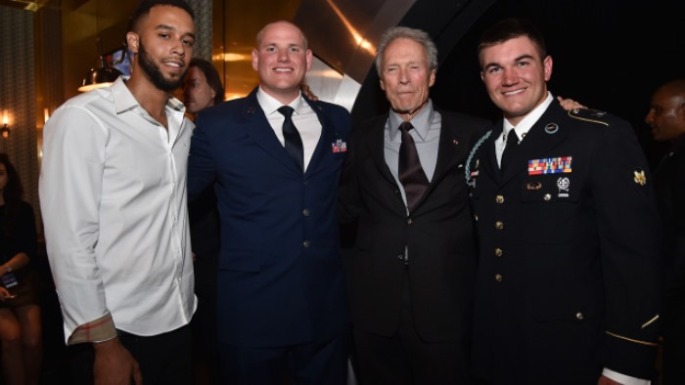 In particular, the film follows the lives of a group of three life-time friends who had all met as kids attending Freedom Christian School in Fair Oaks, California: Spencer Stone, Alek Skarlatos, and Anthony Sadler. As they grow up, they keep connected, and eventually the trio heads out for a three-week trip around Europe while Stone is stationed in Portugal with the U.S. Air Force, Skarlatos has just returned from a deployment in Afghanistan, and Sadler is a student at Sacramento State University.

After visiting Rome, Venice, Munich, Berlin, and Amsterdam, they make a rather last-minute decision to catch the 15:17 train to Paris, 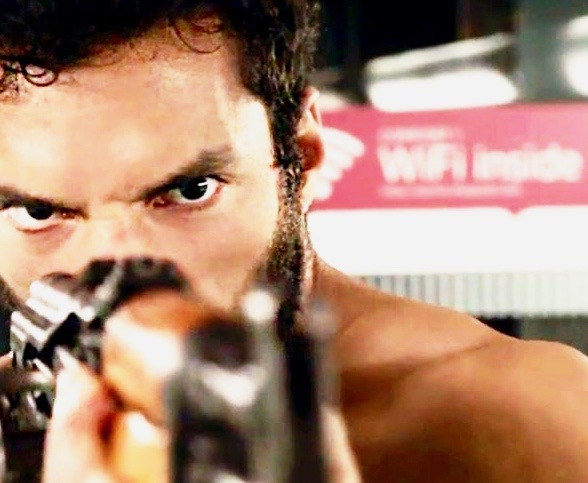 and “just happen” to be aboard when the terrorist opens fire. 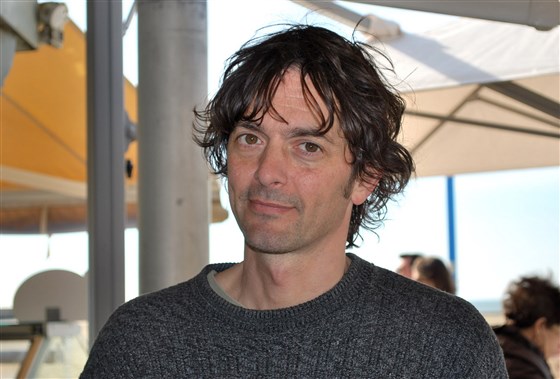 Mark Moogalian, an amazingly courageous fifty-one-year-old American-born professor, was the first responder to confront the gunman, risking his own life in an effort to save his wife and the rest of the people from disaster.

However, it also took every ounce of bravery, training, expertise, and loyalty of the three devoted friends that day to thwart what could have been a terrible mass murder. As Isabelle Moogalian later stated, her husband was a hero, but also: “Thankfully we had the … military guys on the train. Otherwise we’d all be dead.”

For their valor, the three heroes (and Chris Norman, a British businessman who joined the fight), received the Legion of Honour from French president François Hollande—which is the highest French order for military and civil merits—as well as other high honors from the U.S. Army and Belgium.

Although the film hasn’t received much critical acclaim and only got a 5.1 IMDb rating, but I think it was an A+ story that was beautifully done. I wonder if part of rating had to do with our political climate, which downplays the valor of our soldiers, or is biased against anyone trying to cut into Hollywood business. I hope not. Regardless, it’s a great story with a great message, which is that we all need to take care of each other, even when it hurts!

According to Wikipedia, “All three men are described as sharing “a deeply religious background and a belief in service to their community.” This comes out in the movie, particularly with Spencer Stone, who quotes the Prayer of Saint Francis several times. 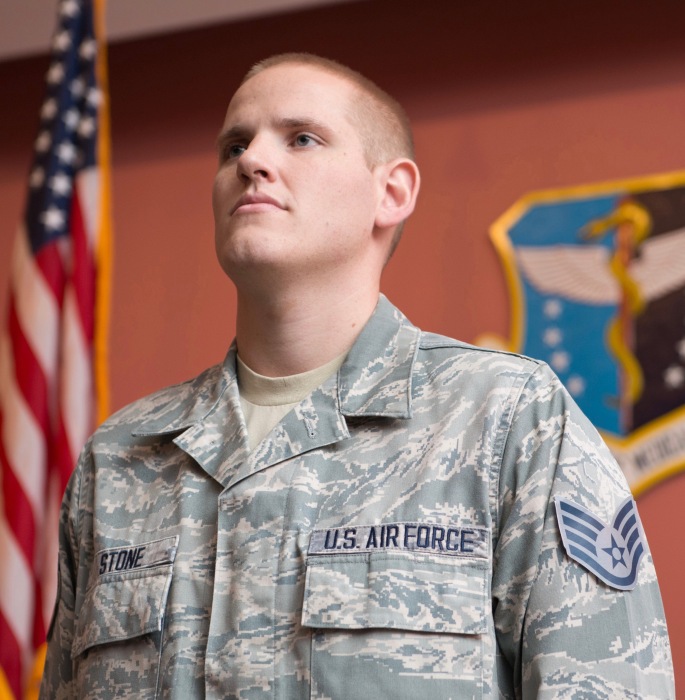 I want to thank our military for defending our country, and I am also thankful for military personnel around the world who defend the cause of liberty, justice, and peace for their citizens and throughout the world. Good government is a gift! 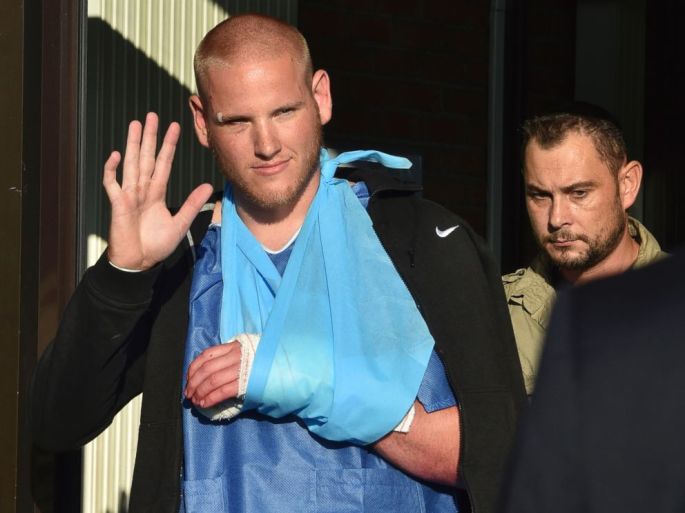 I’m also grateful for Christians who risk their lives so that others may live.

May The Prayer of Saint Francis be our prayer too:

“And he [Jesus] said to them all, ‘If any man will come after me, let him deny himself, and take up his cross daily, and follow me. For whosoever will save his life shall lose it: but whosoever will lose his life for my sake, the same shall save it‘” (Luke 9:23-24).