We were having dinner with friends last weekend, and the question came up:

“What did you love best about your trip to India and Nepal?”

and our flight-seeing tour of Mt. Everest were phenomenal highlights, 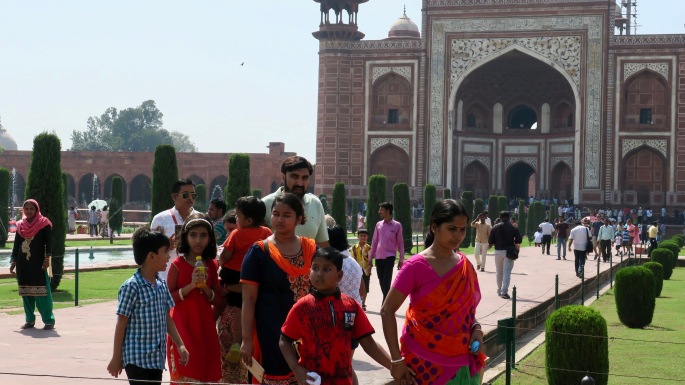 was being immersed in a seemingly unending sea of people, 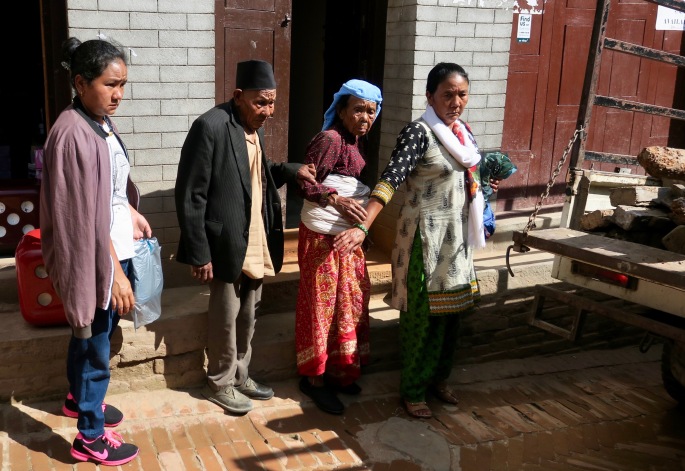 each with a face that arrested my attention and captivated me. 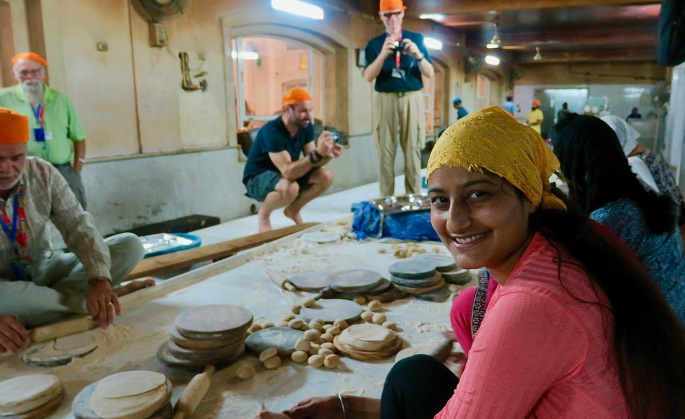 but is only the 7th largest nation by land area?

Putting this into perspective for Americans: America has a land mass of 9.5 million square kilometers and a population of 324 million people.

India has about a third as much land (3.2 million square kilometers)

and over a billion more people! 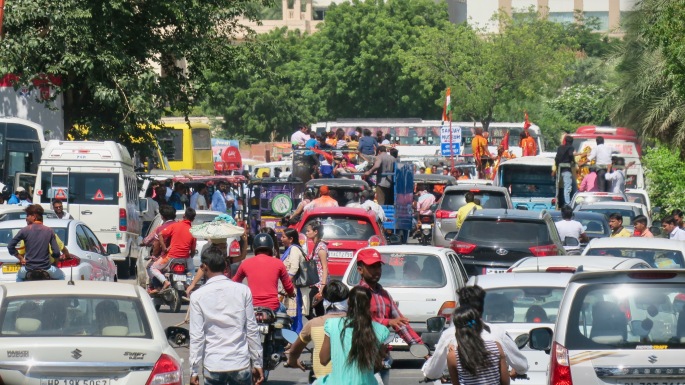 On the other hand, I was fascinated by the faces. 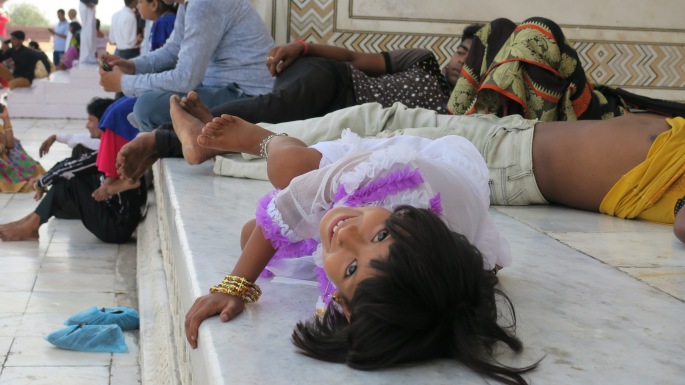 The children and young people were beautiful,

and the old people had faces that I’d really only seen in pictures.

I don’t know how old some of these people were, but they looked ancient,

living with a patience born of suffering and the determination to survive.

I fell in love with the people. Their beauty. Their courage.

Their strength. Their productivity.

(as there are in America too),

but what I saw was people who were surviving in conditions

that most Americans would consider intolerable.

No wonder Mother Teresa spent her life trying to help! 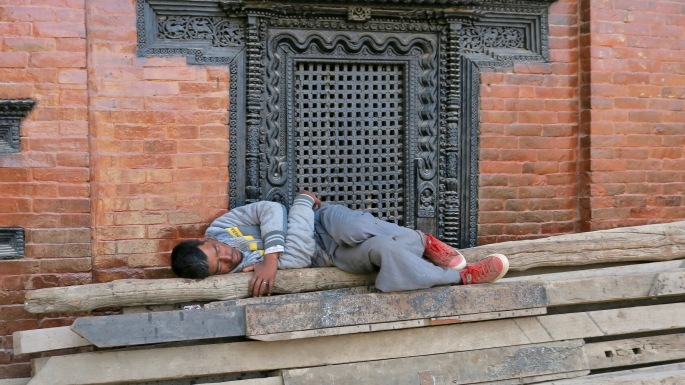 It has really made me stop and pray. “Lord, what would you have me to do?”

Over the next few weeks, I hope to share more about India and Nepal,

but please know that behind all the trappings of culture

and the surprises and problems we encountered, 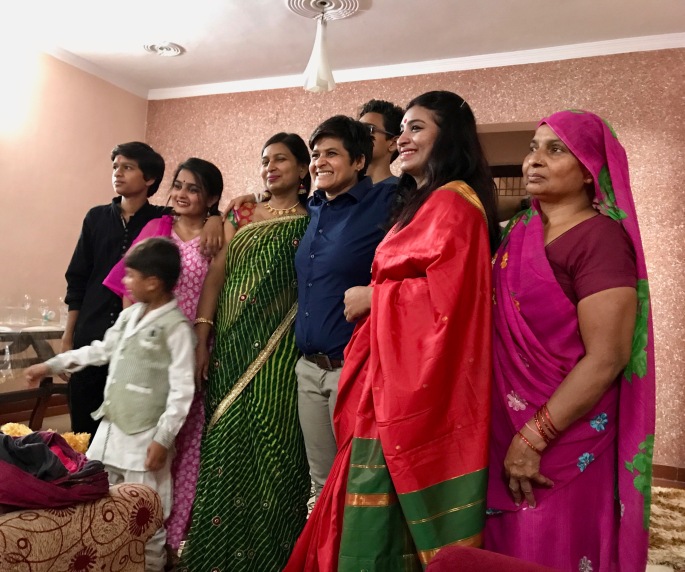 the people of India and Nepal are dynamic and wonderful.

Each one is a unique creation handcrafted by God and stamped with His image.

“And God said, Let us make man in our image, after our likeness: and let them have dominion over the fish of the sea, and over the fowl of the air, and over the cattle, and over all the earth, and over every creeping thing that creepeth upon the earth. So God created man in his own image, in the image of God created he him; male and female created he them” Genesis 1:26-27).