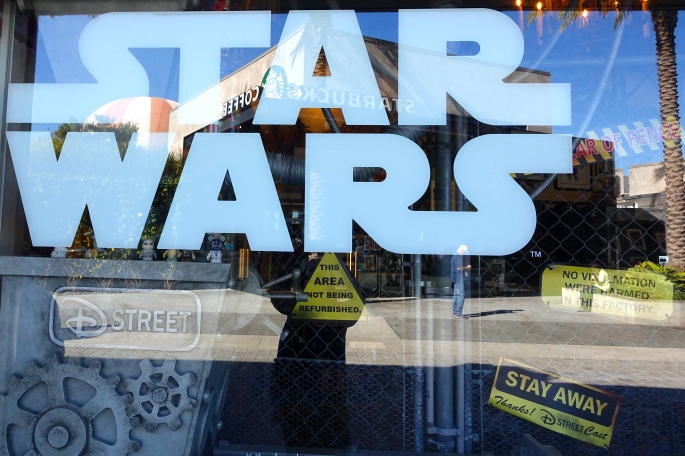 With the imminent release of Stars Wars 7, The Force Awakens,
promised for this December, Star Wars mania is practically out of control!

When we were at Disney World last week, you could buy just about anything imaginable (or unimaginable) at the Disney stores,

and it reminded me that while we were in Tunisia we saw several Star Wars sites.

In fact, did you know that 5 out of 6 Star Wars movies

were partially filmed in southern Tunisia, 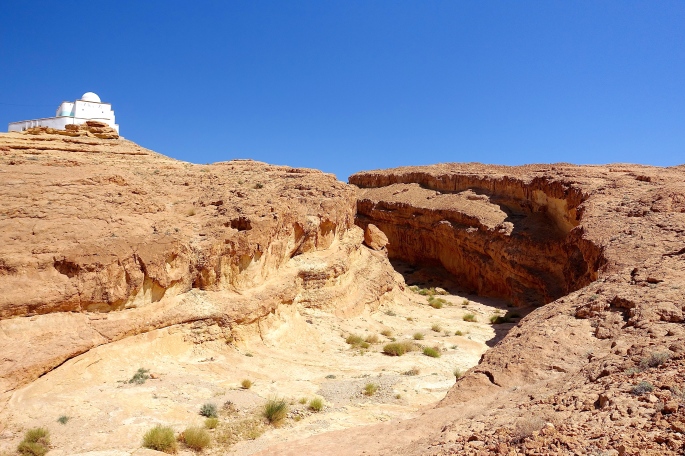 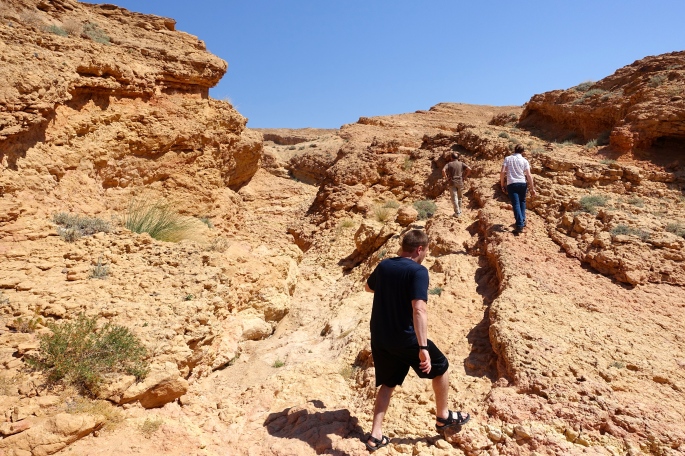 and The English Patient.

We had a very exotic but pleasant lunch at the Hotel Sidi Driss,

but if you want, you can stay there 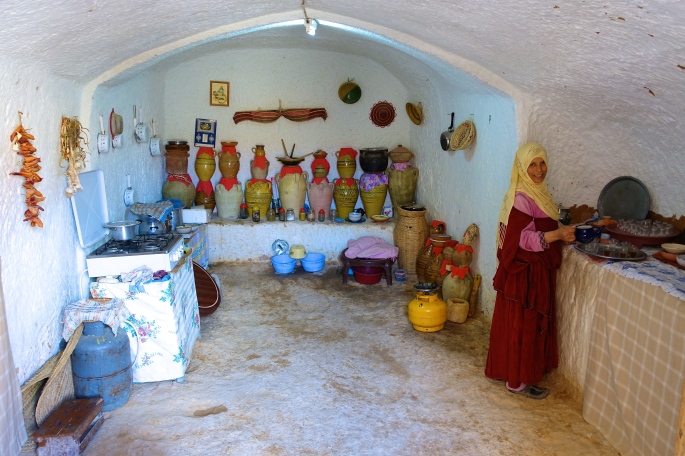 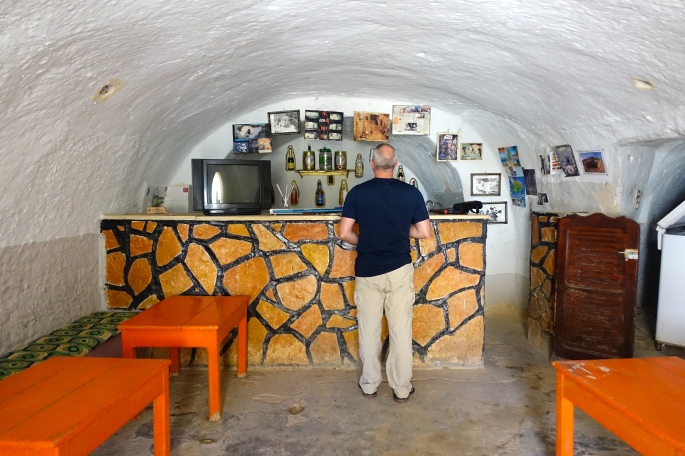 and meet up with fellow Star Wars aficionados 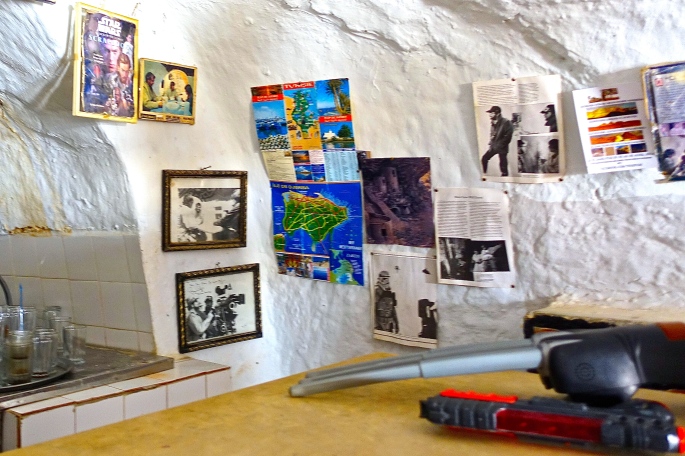 and various other intergalactic forces

at the site of the Star Wars bar (or so I’m told).

One afternoon, after a rollicking ride through the Sahara in a 4-wheel drive,

we pulled up to Tatooine for a saunter through the streets.

I have to say, even though I’m not very familiar with the Star Wars movies, 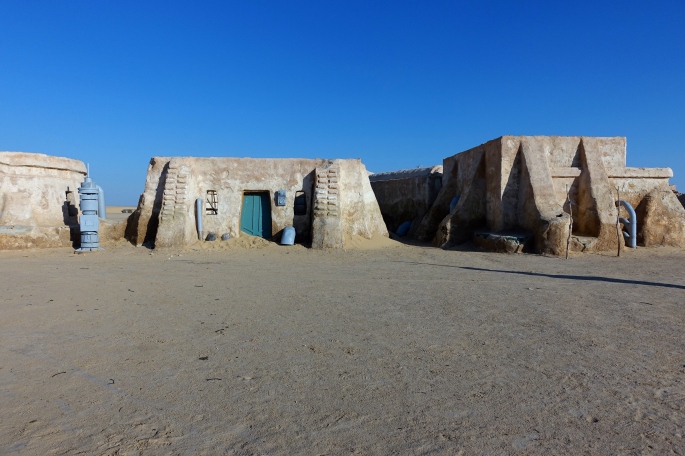 it was a real blast to walk around this very famous “set,” 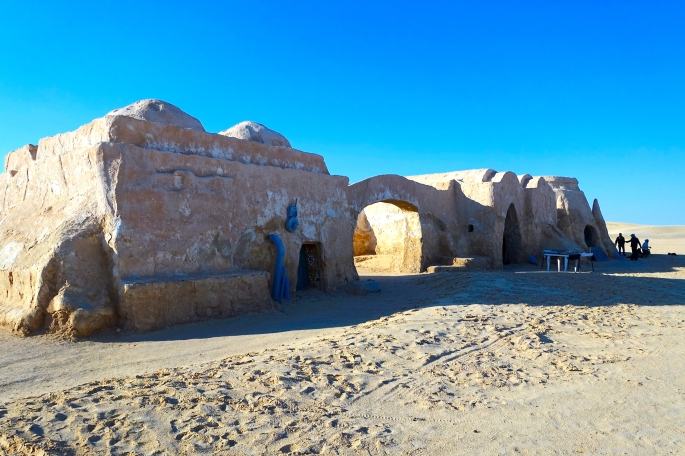 and I really wished my son-in-law, Carl (who loves all things Star Warian),

could have been there to see everything too!

Nevertheless, I was consoled to know that Carl has chosen the better part! 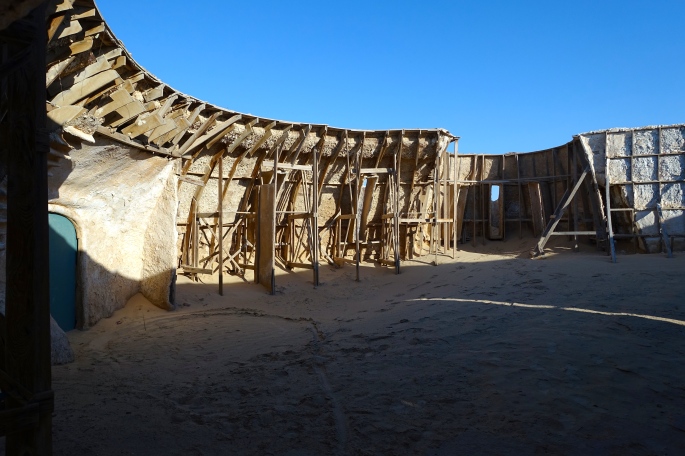 It’s just a set. A facade with no heart or home within.

Carl, on the other hand, works every day at a wonderful church. 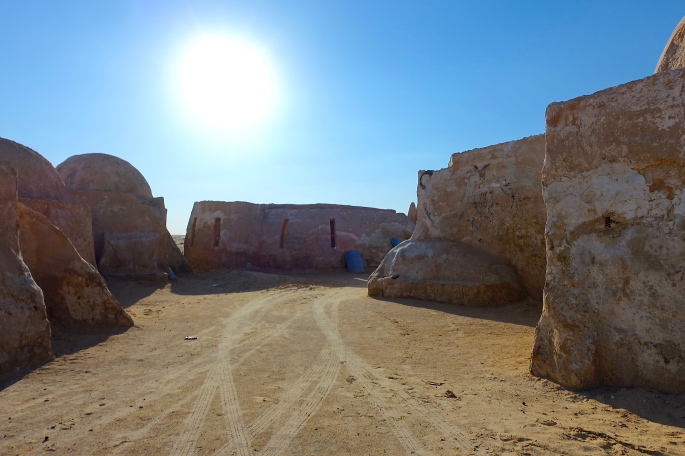 What could be better than that?

Psalm 84: “How amiable are thy tabernacles, O Lord of hosts!

2 My soul longeth, yea, even fainteth for the courts of the Lord:
my heart and my flesh crieth out for the living God. 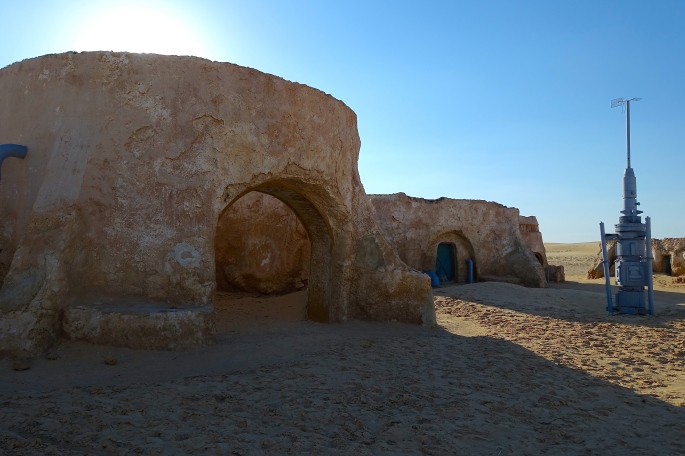 3 Yea, the sparrow hath found an house, and the swallow a nest for herself, where she may lay her young, even thine altars, O Lord of hosts, my King, and my God.

4 Blessed are they that dwell in thy house: they will be still praising thee. Selah.

5 Blessed is the man whose strength is in thee; in whose heart are the ways of them. 6 Who passing through the valley of Baca make it a well;
the rain also filleth the pools.

7 They go from strength to strength, every one of them in Zion appeareth before God. 8 O Lord God of hosts, hear my prayer: give ear, O God of Jacob. Selah. 9 Behold, O God our shield, and look upon the face of thine anointed.

10 For a day in thy courts is better than a thousand. I had rather be a doorkeeper in the house of my God, than to dwell in the tents of wickedness. 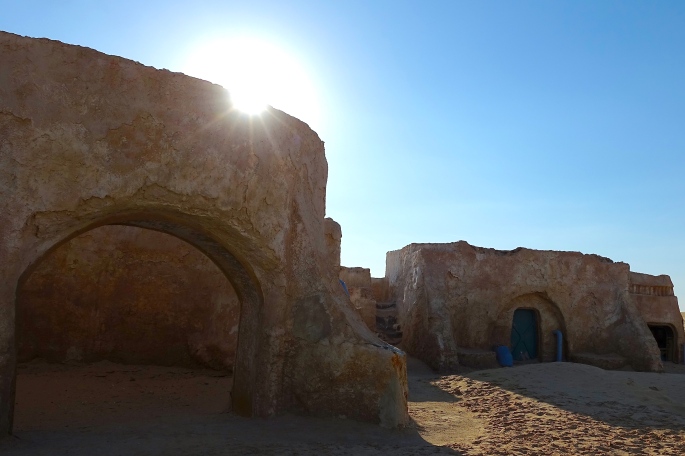 11 For the Lord God is a sun and shield: the Lord will give grace and glory:
no good thing will he withhold from them that walk uprightly.
12 O Lord of hosts, blessed is the man that trusteth in thee.”