Song of Solomon 7:5 “Thine head upon thee is like Carmel, and the hair of thine head like purple; the king is held in the galleries.” At last Solomon completes his song of delight. He has praised each aspect of his wife’s precious body from toe to tip, and as his eyes feast on the sight of her blessed head crowned by billows of flowing black hair, he stands transfixed.

His heart has found its resting place in the regal beauty of her face! “Thine head upon thee is like Carmel.” Carmel, from the Hebrew karmel meaning “God’s vineyard,” is an area of lush vegetation “always considered to be one of the most beautiful mountain ranges in Palestine, rich with verdant growth and beautiful from every direction. As Solomon viewed the head of his beloved, he saw the beauty and uniqueness of Carmel.”* 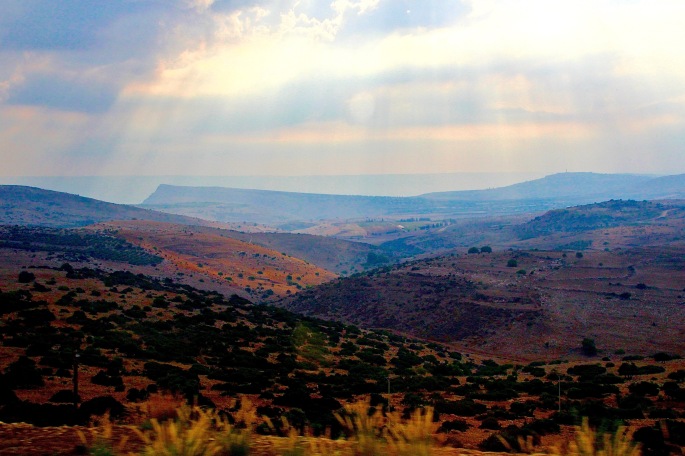 Carmel is not only impressive because of its lush vegetation, it is important because of its location. Carmel is a limestone mountain range that extends like a spine from the Mediterranean Sea to the southeast for about thirteen miles, dividing the Palestinian coastal plain into the plains of Accho, Sharon, and Philistia. At their peak, the mountains attain a height of 1,791 feet, but according to Merrill Tenny, the most spectacular area is the northwest promontory, which stands 470’ above the Mediterranean Sea.**

Today, the modern city of Haifa has grown up the slopes of Carmel. 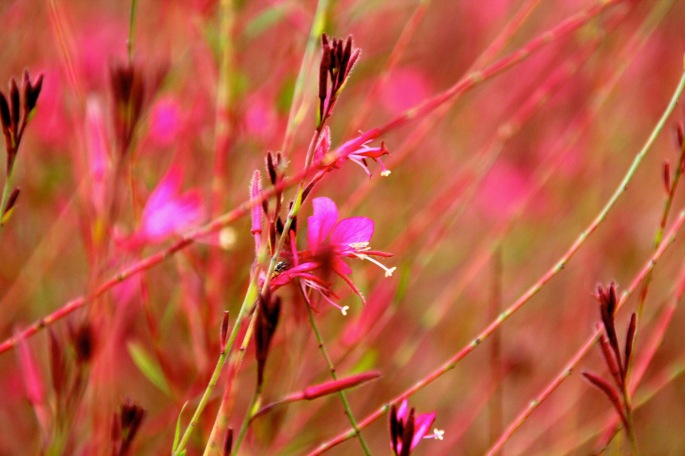 But three thousand years ago, when the Song of Solomon was written, it was on the slopes of these lush mountains that Nabal grazed his immense herds of three thousand sheep and one thousand goats (I Samuel 25:2). Nabal’s widow Abigail married David, who was (of course) Solomon’s father, so David would have become the owner of these vast possessions, and Solomon would have developed a special appreciation for the grandeur of this fertile area. (In fact, they may have become his personal possession at some point, because in I Chronicles 26:10 it mentions that King Uzziah had husbandmen and vine dressers in Carmel.)

The top of Carmel’s magnificent promontory jutted out over the Mediterranean Sea, and it was from this vantage point that the prophet Elijah sent his servant to “Go up now, look toward the sea” (I Kings 18:43) while he was waiting for the Lord to send rain to the famished land of Israel. It was on the top of this mountain that Elijah held his contest with Ahab and the four hundred prophets of Baal (I Kings 18:19). Carmel was famous throughout Palestine for its lush fertility and beauty, and it was used repeatedly by the prophets as a symbol of Israel’s best, which would wither in judgment (Isaiah 33:9, Amos 1:2; 9:3) but would blossom again during the millennial reign of Christ (Isaiah 35:2; Jeremiah 50:19).

Twice Carmel is touchingly referred to as the Lord’s personal possession—“his Carmel”— which the Lord would defend from enemy attacks (2 Kings 19:23; Isaiah 37:24). In Jeremiah 46:18, it was foretold that Nebuchadnezzar’s conquest over Egypt would be as glorious and prominent as Carmel’s impressive promontory over the Mediterranean Sea. With these rich threads of historical background in mind, it is easy to understand what an expansive compliment Solomon wove into his tapestry of praise.

“Thine head upon thee is like Carmel, and the hair of thine head like purple,” is a simile that said to the ancient world, “Your head crowns your body like the glorious cliffs of Carmel which stand with regal splendor even above the grandeur of the sea. Your hair—so full and free— cascades down from your head like the verdant lushness that flows from the most fertile mountainsides in our country. Your head stands like Carmel—dwelling place of prophets…showcase for God’s victory over false idols…symbol of all that is fertile and pure and lovely. Your head is like Carmel—(spiritually: fertile with his Word!)… a showcase for his victories…regal with his grace. 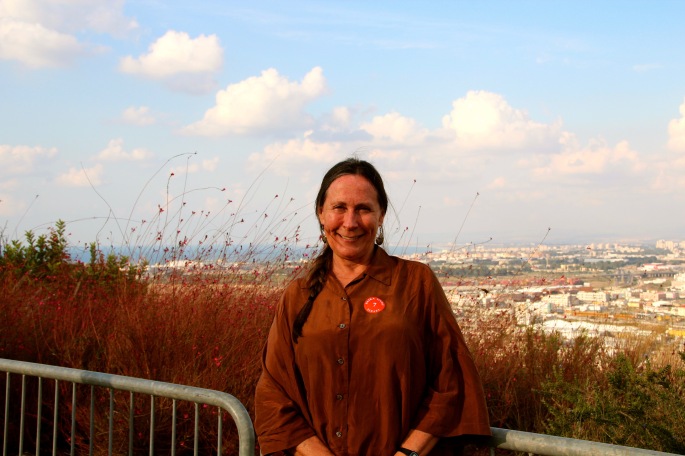 Oh precious Savior, we pray that you would make these visions of your Bride a reality in our individual hearts and lives. How wonderful it is to know that someday we will be presented to you, without spot or wrinkle, as your glorious Bride!

(I took all these photos on a birthday trip to Israel several years ago, except the one of me, of course! My husband took the last one.  🙂  )