Monday, August 6, 1979 Thanks very much for the letters and the gift check for the piano light!!! Alan is starting to tease about Mom’s envelopes because she always writes to MDr. and Mrs. Alan Armstrong. A six-year habit is hard to break, isn’t it?!!

Someone asked how Alan was doing and I said, “Fine; he’s working hard but not too hard.” That later stimulated Alan to add up the number of hours he’s worked in the last two weeks: 98 and 103. I could hardly believe it! Last year our relationship would have totally degenerated on so little time together, but somehow we seem to be surviving just fine. I think it is a beautiful example of, “He giveth more grace when the burdens grow greater…”

Our company’s all gone, and I slept pretty much for two days straight, but I’m beginning to revive. Aaron is the highest strung, least flexible member of our group, and he always gives out. Somehow I can’t meet his tremendous needs for attention and still take care of everybody else. I haven’t figured out how to get him happily involved in giving, sharing, and caring, and being perfect. Like you said, I guess I expect too much from him and forget to give him what he needs. I forget he’s only three. 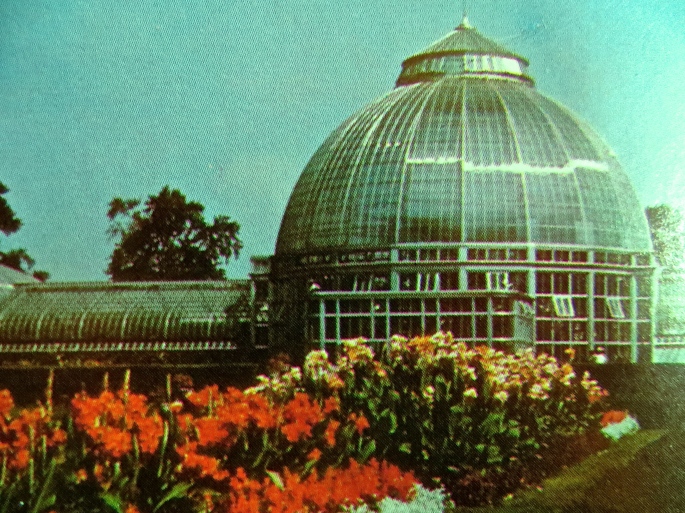 Alan had last weekend off—his first totally free days off in 33 days. Of course, he was up until 4:00 am Friday night/Saturday morning working at the hospital, so he slept quite a bit Saturday, but we still took a run over to Belle Isle and saw the flowers and aquarium. They have a HUGE slide for teenagers that costs $.15. You ride down on gunnysack sleds. We took the boys. Michael grinned the whole time but Aaron looked pretty tense until he (riding on Alan’s lap) got to the bottom. Both of them wanted to go “Again!,” so on the second trip I took Michael on my lap. I didn’t even throw up! 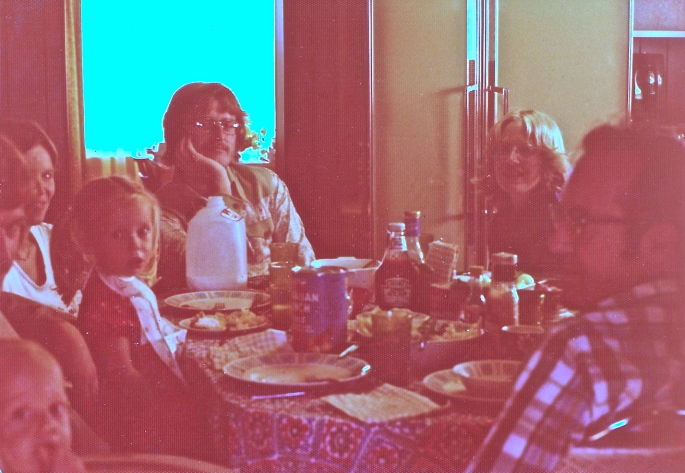 We had a good visit with the Hembroffs, although Alan barely got any time with Larry. Kari and I—typically female—talked constantly, which I enjoyed, although I regretted not getting to talk to Larry at all, and my verbose little boy resented not being able to get a word in edgewise! I wonder what motivates us women to talk incessantly? I am going to try to learn the art of being quiet…at least part of the time!

The Ampicillin was for Aaron’s ear, not my nausea. Neither Alan nor I think much of anti-nausea medicines (since they are always coming up with new studies showing them to be potentially harmful), so I just keep eating and feeling sick. However, I console myself that it is for a worthy cause!

Lots of love, Us

[While transcribing these letters the first time (in 2008), Larry and Kari came to visit! Larry has been heading up sociological research at Michigan State University for many years now and Kari is an Ob/Gyn practicing in Battle Creek. They have three children; the oldest two are married, and they have several grandchildren already. Larry and Kari will have been on four medical mission trips to Africa by the end of this year! Friends over many decades are a precious gift indeed.]