Here’s some good news: Despite the hype about marriages disintegrating at breakneck speed, the happy fact is half of marriages are life-long commitments that last about 45 years and don’t end until the death of one of the partners. That’s much better than I thought! Yesterday was my oldest son’s 13th anniversary, and to celebrate, he took his wife out to dinner at the restaurant here in GR where they had their very first date. 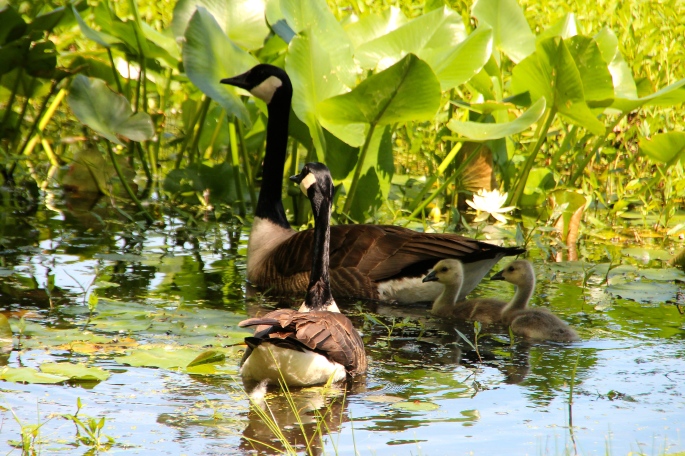 Marriage really is hard, because it’s the merger of two wonderful but very different people…and as my spiritual big brother, Pastor Bill says, marriage is between “two self-centered, imperfect people.” Sadly, 40% of marriages in the U.S. end in divorce after only 8 years. 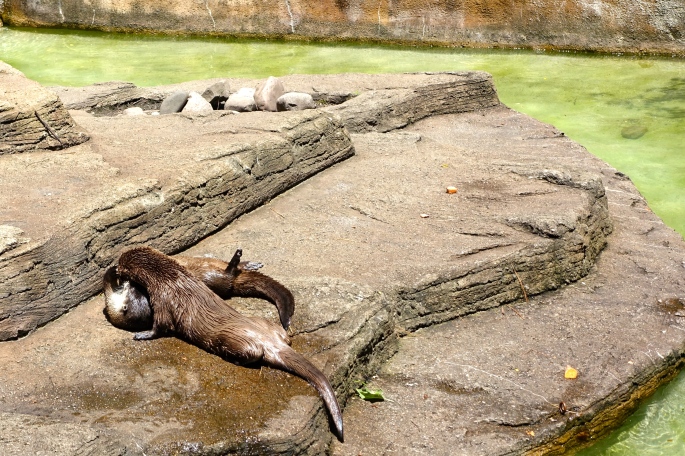 But, if you’ll just stick it out and keep working on it, the statistics are very much in favor of your learning how to get along, and most people who’ve stayed in the battle report being much happier 5 years later.

May I encourage all of you out there to keep at it? After 42 years, Alan and I are both extremely glad we didn’t give up, even though there were definitely times when we felt like it. I think the older you get, the more you appreciate having a mate, despite all the “flights and thuds” that go with it! 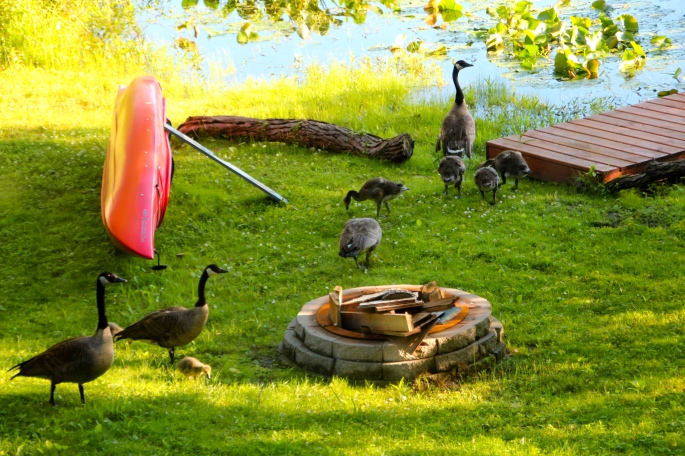 “Wherefore they are no more twain, but one flesh. What therefore God hath joined together, let not man put asunder” (Matthew 19:6).