After our wonderful stay in Edinburgh, we began a lovely drive through the

“Southern Uplands” of Scotland down toward the border city of Dumfries, which 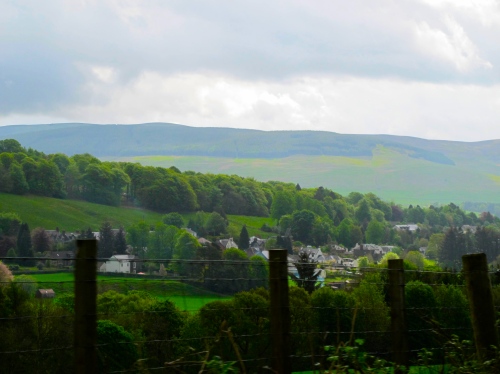 is the ancestral home of Alan’s family. Learning something of the history of your 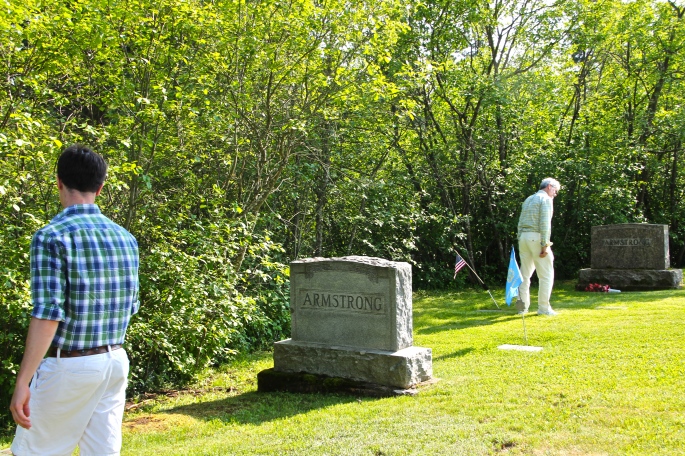 you and your loved ones are. This was really true for me as we drove through the

verdant hills and vales marking the border between Scotland and England.

Scotland has a very stormy past, and the Armstrong Clan was one of the fiercest

of the border clans. Dumfries was home to brave warriors like Robert the Bruce 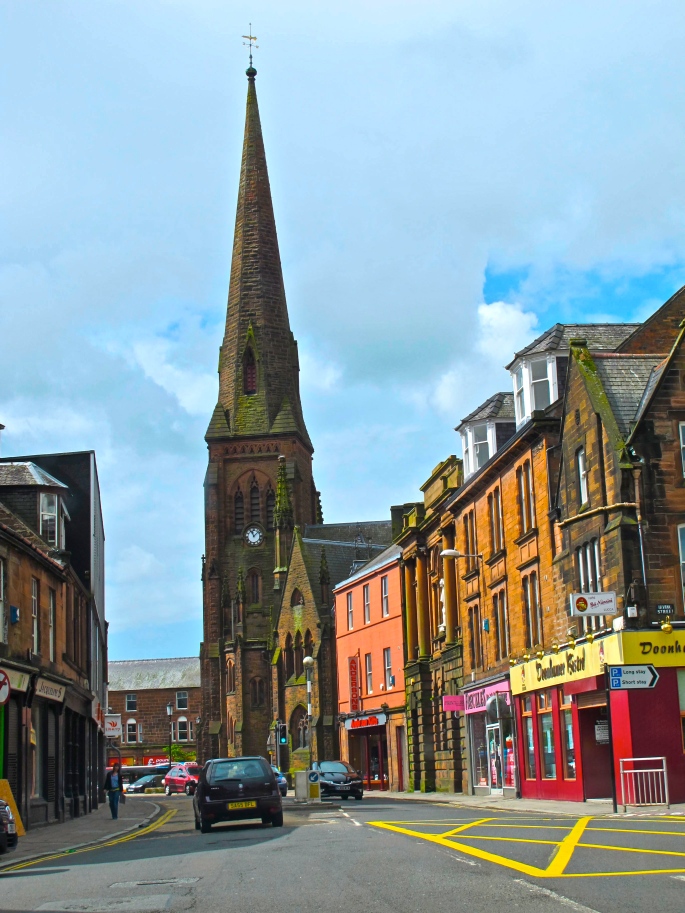 and John Paul Jones, Scotland’s most famous poet, Robert Burns, and a truly 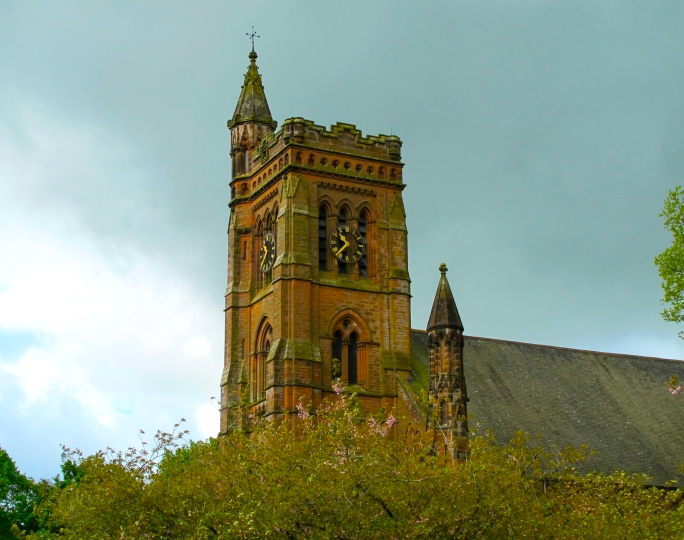 I’m not sure if Lance or Louie Armstrong came from Scotland, but Alan comes

good stock, and I’m glad to be an Armstrong. However, Armstrongs aren’t lambs,

and their motto is: “I Stand Unvanquished.” I’ve learned to respect Alan’s energy

and determination. There’s nothing laid back about Armstrongs! Alan’s

progenitors, John and Elizabeth Armstrong, migrated from Dumfries about 150

years ago (I believe), and his Great Uncle Bill had a fuel oil business that Alan’s father eventually owned and where Alan worked as a kid. You can imagine our

sign on the back! Yes! Two Bills in the same business on both sides of the sea! 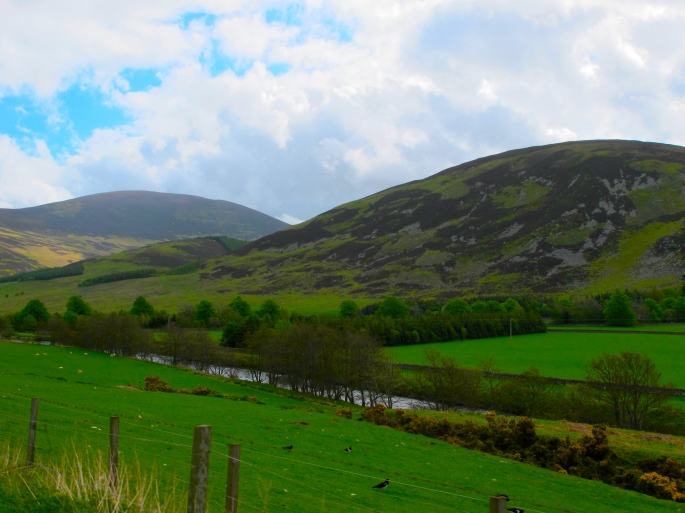 “Queen of the South.” We truly relished our opportunity to explore the town and

appreciate our rich heritage. After visiting their museum and learning what we

could about our heritage, we stopped for lunch at “The Bank” Hotel. Ah! Another 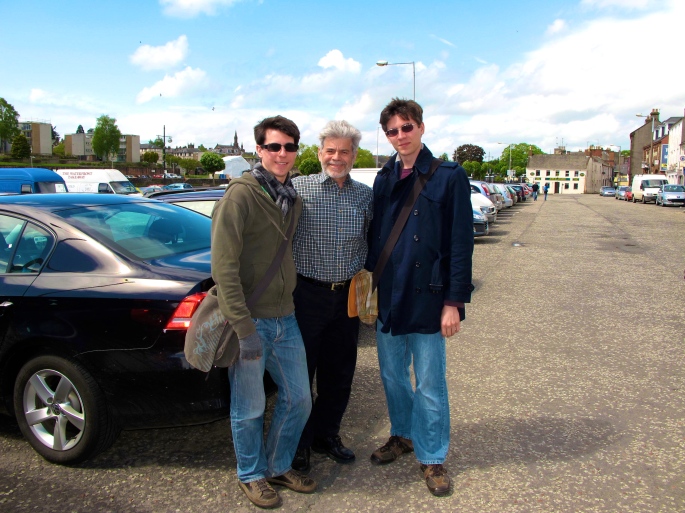 So, my thought for today is to be thankful for your heritage. I hope you discover

the positive attributes of your heritage, live up to them, and build on them for an even brighter and more godly future! And, by God’s grace, may you stand “unvanquished” after all the battles of life are over!

“Therefore take up the whole armor of God, that you may be able to withstand in the evil day, and having done all, to stand firm” (Ephesians 6:13).

9 thoughts on “On to our Scottish Roots: Dumfries”